Nestled on the edge of Bodmin Moor, you will discover a place full of intrigue, wonder and MYSTERY

It was during that renovation that attention inevitably turned to the buildings roofs. The original structures had been roofed with Cornish slate – but after more than a century’s service they were in serious need of replacement. Riverstone Ultra was chosen as the replacement to the original Cornish slate and Stuart Wheeler Roofing the specialist roofing contractor to carry out these works.

We took great pleasure in playing our part in restoring this prodigious landmark back to its former glory. We are absolutely delighted with the outcome and extremely proud of my staff for carrying out such high quality workmanship.

Thank you for voting this the Roof of the Year.

The Bodmin Jail was built by military engineer Sir John Call in 1779 during the reign of King George III as part of Prison Reform. Building works started in 1770 with construction carried out by Napoleonic prisoners of war using 20,000 tonnes granite quarried from Bodmin Moor. This prison became the most innovative prison then and it set the new ideal for prisons throughout England. For most of its life the prison was a debtor`s prison (until 1869 imprisonment for debt was abolished). From 1887 it was taken by Royal Navy (and later was used to house the Crowne Jewels during WWI). 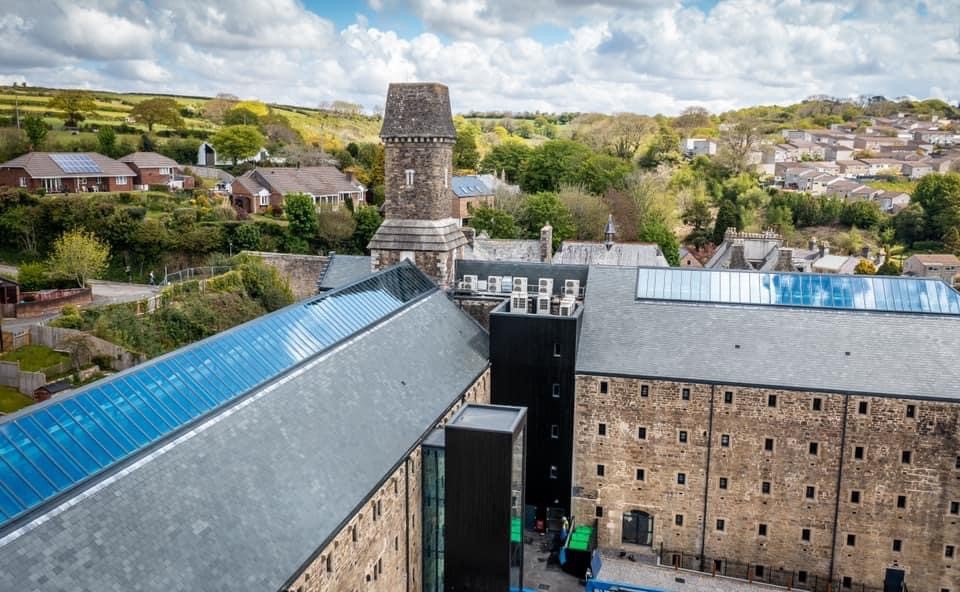 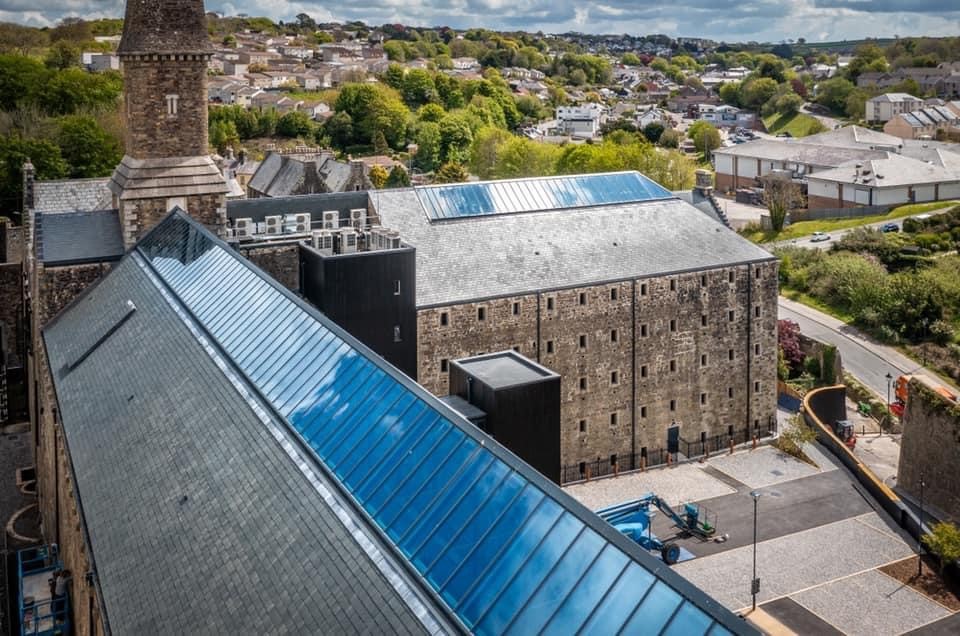 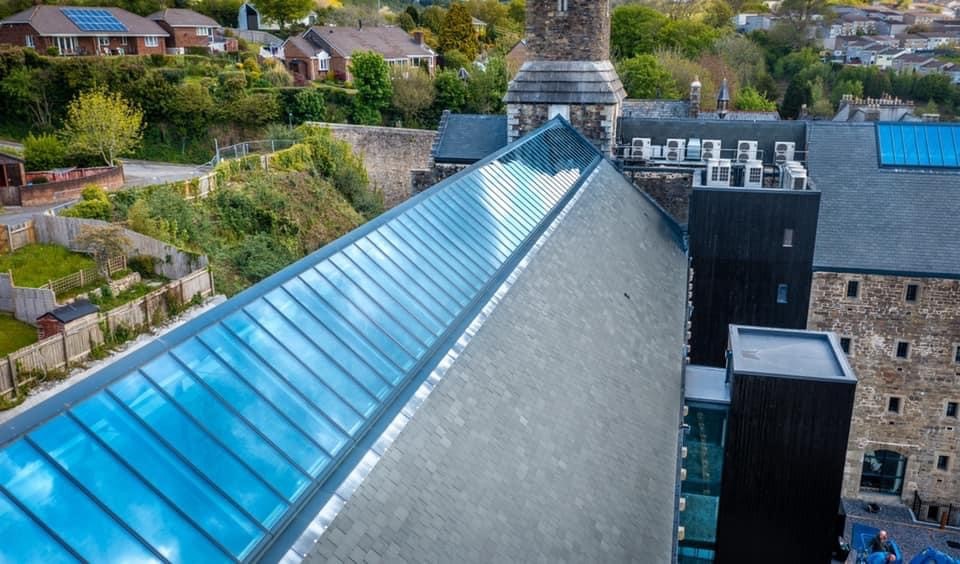 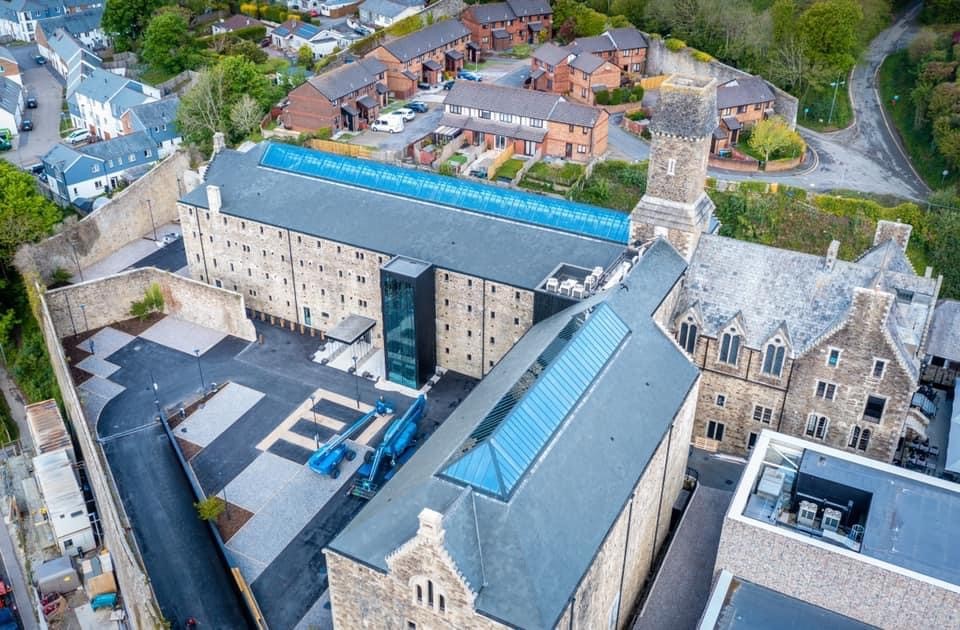 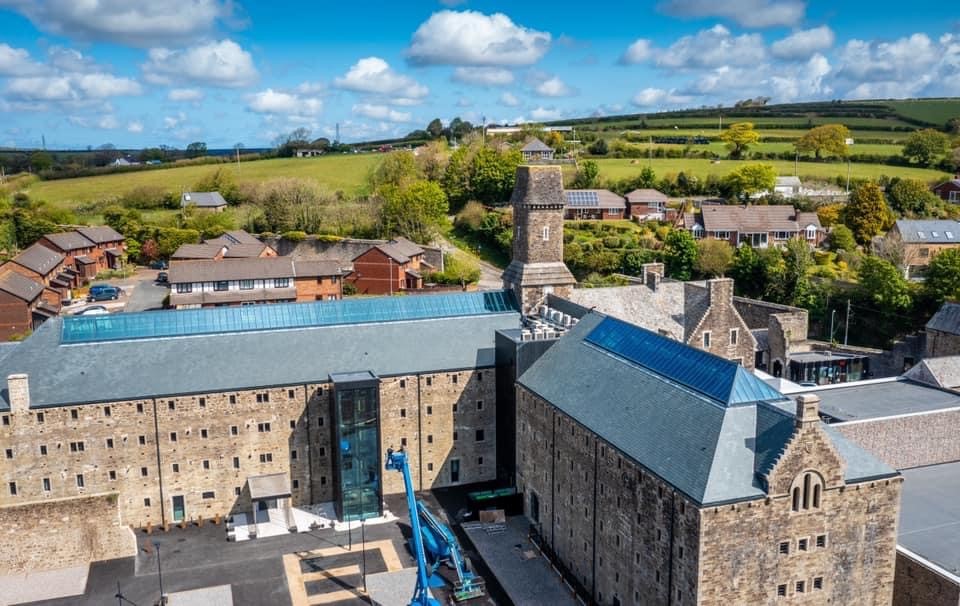 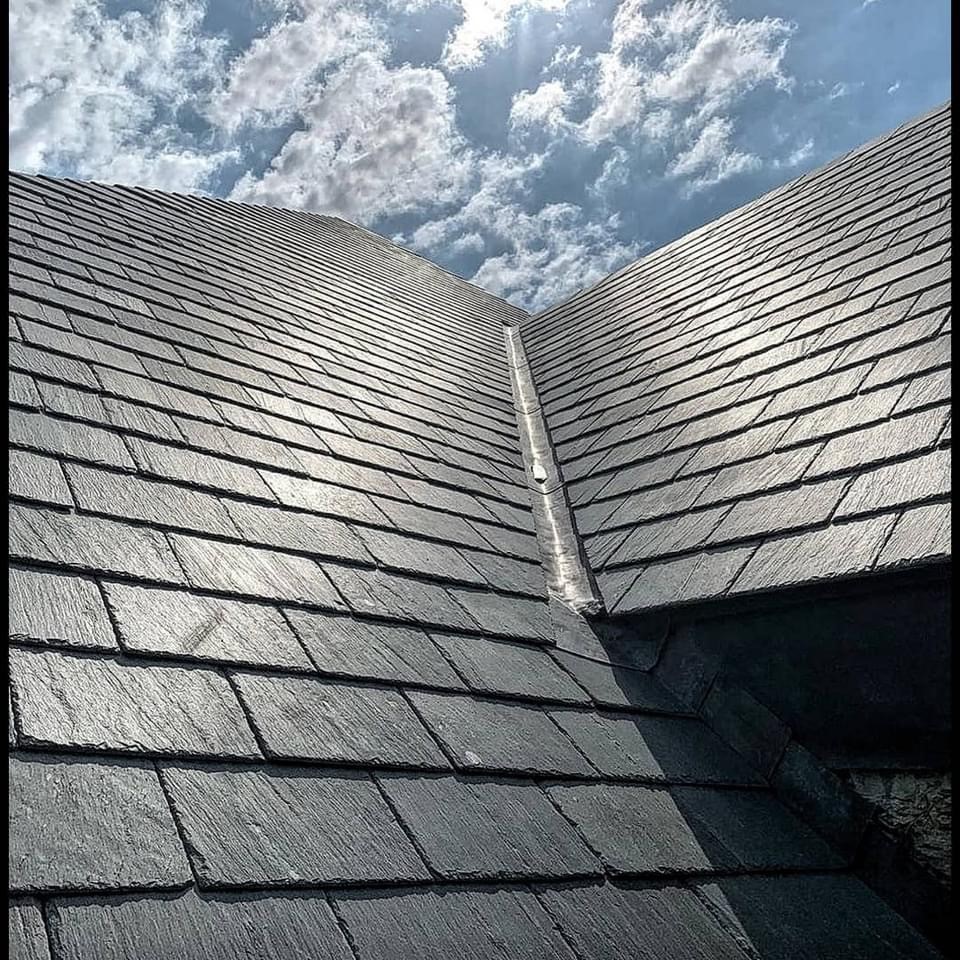