Machinery and equipment theft continues to plague the UK with a survey by the Chartered Institute of Building reporting that 92% of construction companies claiming they are directly affected by petty crime and 21% revealing that their sites are robbed on a weekly basis. In 2020 the total cost of theft and vandalism in the UK construction industry totalled £800 million.

And it’s not just construction sites or yards that are vulnerable – it’s the tools themselves– with an average 20,000 cases of tool theft from vans reported to police each year.

A recent Freedom of Information request that circulated on social media revealed that replacement tools and equipment cost the industry £15 million a year, while predictions show that the average builder will experience the loss of £10,000-worth of tools in their lifetime.

However, there is some good news – telematics technology firm ABAX has identified that the UK construction market is taking a more proactive approach and fighting back with some of the highest usage figures across ABAX’s entire European portfolio. 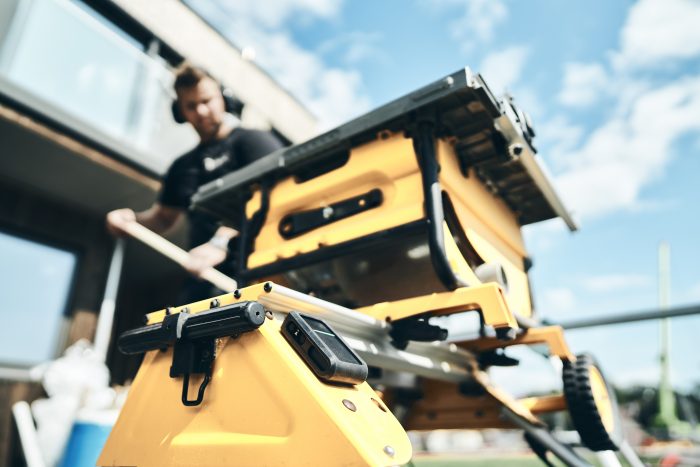 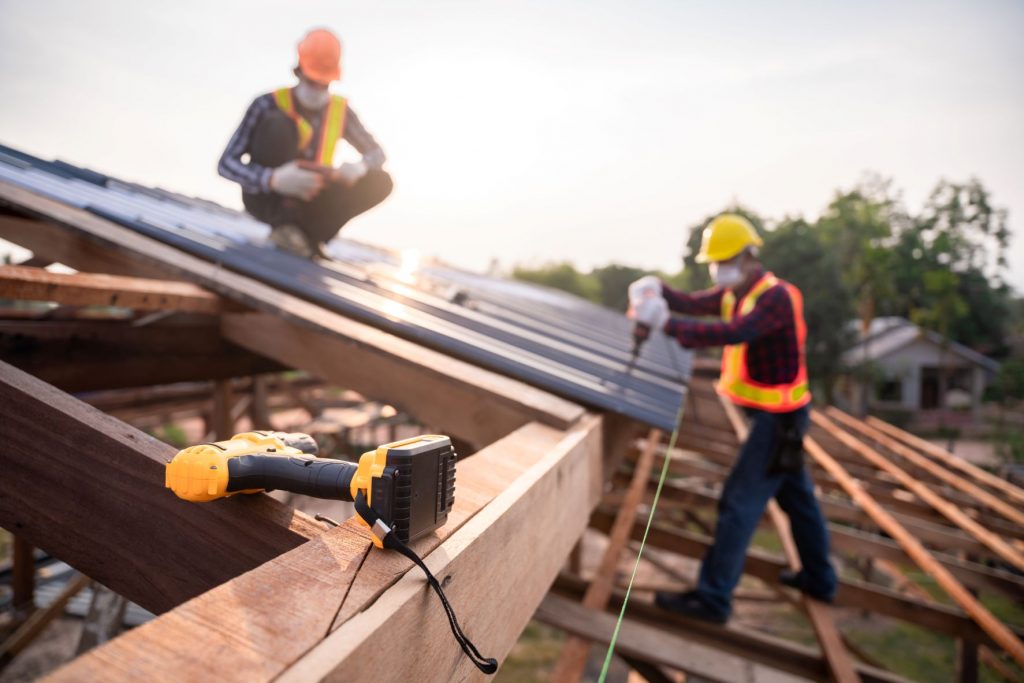 According to ABAX, the UK clocked up nearly 13 million hours of usage across 11,245 plant and machinery units in 2021 – a figure that has increased by 278% since 2020. The hours have been recorded via 22,380 signals coming from tools equipped with the ABAX Mini solution, working to prevent the potential theft and loss of 6,496 tools.

This recorded usage was 160% higher than Sweden, and 73% higher than Norway, a country that has experienced a similar construction crime wave in recent years.

“It’s no secret that as technology gets smarter, so do thieves, and when used in isolation, previous methods of theft prevention such as security cameras and locked gates are no longer enough,” explained ABAX UK Commercial Director Kev Bull.

Modern telematics technology like ABAX can now offer far greater theft control. Using state-of-the-art geofencing technology, that acts as an invisible tripwire, notifications are immediately triggered when items are taken outside of a designated boundary, prompting real-time tracking. This feature increases the chances of tools, machinery, trailers, vehicles and equipment being recovered.

Research by ABAX found that excavators, diggers, surveying equipment, generators, wacker plates and even pressure washers are among the most stolen items with larger items stolen to perpetrate further crime.

So, by the UK construction industry proactively adopting the use of tracking equipment, they are also inadvertently making it harder for other crimes to be committed!

Kev added: “It’s pleasing to see the UK construction industry leading the way in Europe with this pro-active response to criminals who are continually advancing their tactics. A combination of highly accurate technology together with traditional anti-theft methods will help to keep the industry an important step ahead, at the same time as potentially saving it a small fortune.” 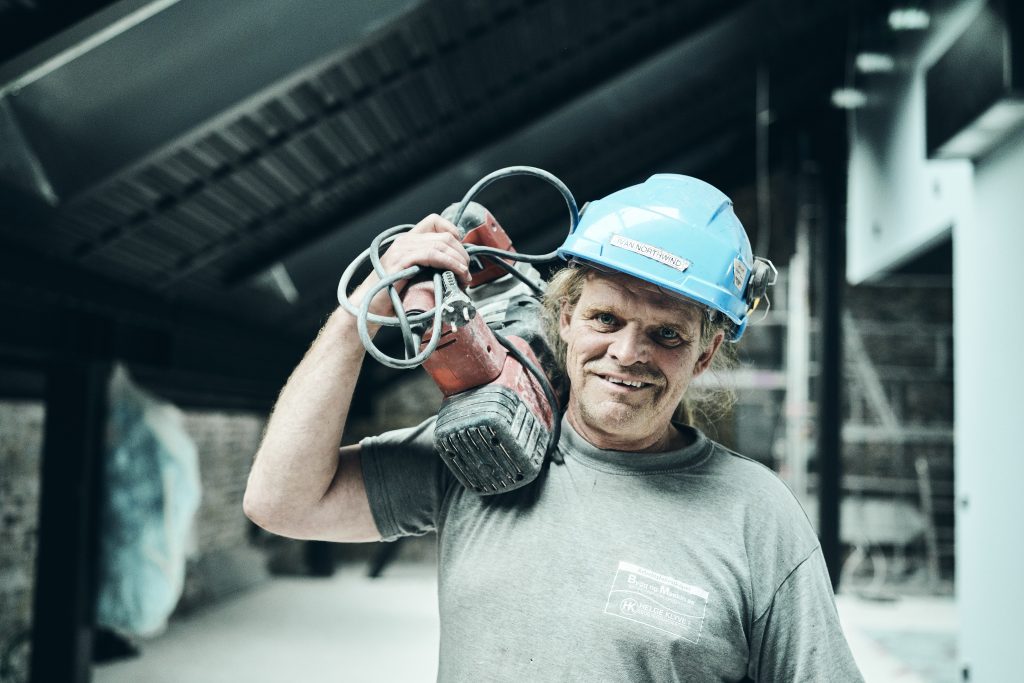 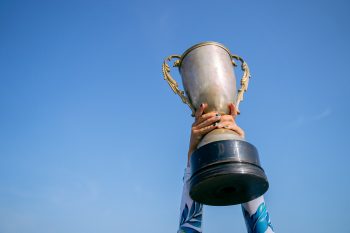 Your Roof of the Month winners July 2022 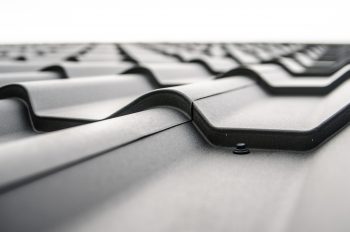 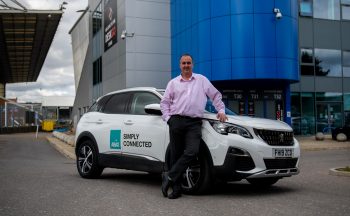 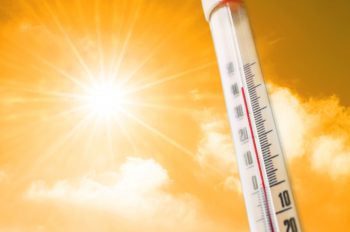